How’s your week so far? Welcoming your weekend today, Yesil Society here giving you some updates and brief reviews that have been bundled in this October’s Newsletter. We want to introduce our newest health assistant, Yesil Health, summarize our news choices, and suggest you some must-watch movies of the month.

Let’s have a read and have a lovely weekend! 🚀

What You’ll Find Inside This Newsletter?

At Yesil Science, we started to develop a brand new mobile health application. We call it Yesil Health, a mobile health assistant where individuals can holistically analyze their health, analyze the relevant data, and manage their well-being. They will be accompanied by the coaches in the application with the data insights to protect and improve their health before the possible disease develops.

Users can also get personalized recommendations prepared with gamification techniques. At the same time, they can analyze their complaints in case of a health complaint, obtain information about possible causes, and are directed to the health service correctly.

If you want to hear from us, keep following us.

We’ve been chosen as the “Best Vertical Startup (originally from The Master of AI)” from the Euro-Asian region and we will attend the Global Grand Finale event which will be held on 17 November 2021 in Denmark. GSA will also live-stream the full Award Show so you won’t miss a thing.

Thank you and we appreciate your support! 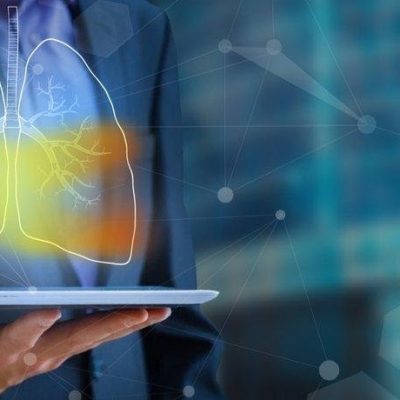 Cancer is one of the most serious and dangerous diseases of our age. Even historically…

Artificial Intelligence in the Game World 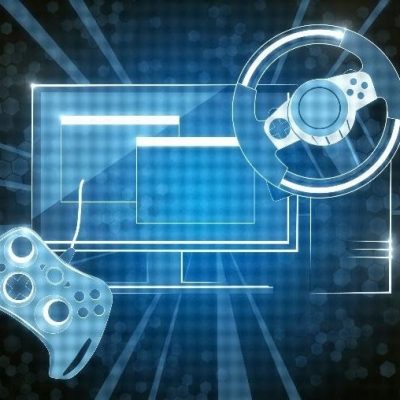 Future technologies began to enter our lives slowly. One of them is stethoscopes powered by artificial intelligence.

The stethoscope we will talk about here is the product of a start-up founded by a few medical doctors. Let’s take a look at the innovative abilities of the product, called Stethee Pro:

As it is clear from here, our future doctors will be more and more intertwined with us. Such innovative works in the field of health may be a sign that the future will be safer and healthier. Perhaps as we mentioned in one of our last blogs, this innovation proves the possibility that “the doctors of the future will not be alive!”

Research is beginning to examine time-dependent structures in dynamic brain networks. However, the influence of environmental structures on temporal information flow in patients with major depressive disorder (MDD) has not been explored these years. 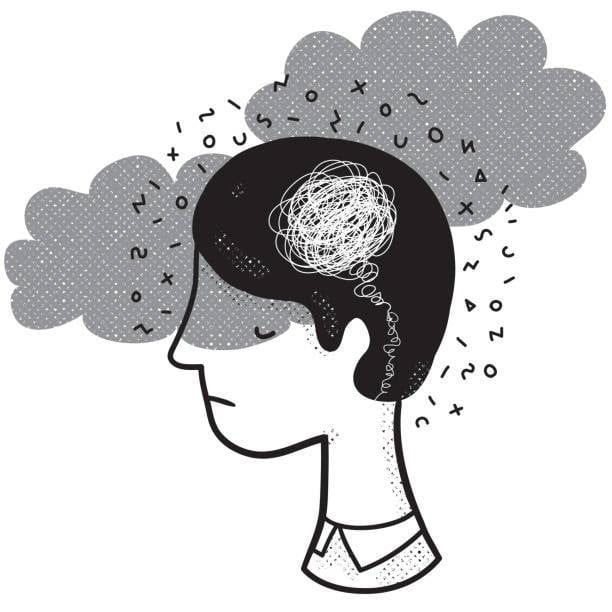 This recent work aims to explore the patterns of interaction between brain regions in MDD across space and time. Of 55 MDD patients with age-appropriate healthy controls, the focus of the study was the accessibility of the temporal nodes in the temporal brain tissue obtained from functional magnetic resonance imaging at rest (rs-fMRI).

Methodically, temporal connectivity and temporal efficiency (TEF) were estimated based on the temporal path length between pairs of nodes. Then, the temporal clustering coefficient (TCC) and temporal distance were examined together to explore the affected area.

The study results said that significantly higher TEF and lower TCC were found in the temporal brain network in MDD. In addition, nodal TCC in the sensory perception system region was found to have significant intergroup differences.
These results are sufficient to explain the dysfunction of the sensory perception system in the spatiotemporal domain.

The scientist and her ground-breaking achievements we’re going to talk about is the subject of this month’s movie recommendation that you will find out soon. She is Marie Sklodowska Curie.

Apart from being a physicist, Marie Curie was a chemist and pioneering scientist with a special interest in radiation. She also made history as a pioneering woman who completed her doctoral thesis in France in 1903. In the same year, Marie won the Nobel Prize in Physics for her contribution to “The Phenomenon of Radiation”. Eight years later, in 1911, Marie again received her second Nobel Prize in Chemistry for discovering the elements polonium and radium.

“I am one of those people who think that science and knowledge have the real beauty.” -Marie Curie

World Chess Champion Garry Kasparov said, “As always, the victory of the machine was essentially the victory of man. We often forget that when people are overtaken by their creations.”

A Netflix mini-series narrated by Emma Stone explains the way the human brain, which each part of which is different from the other, works through simple animations

It’s the end of this month’s newsletter. Your friends may also want to read, so let’s share and see you next month! 💚🚀 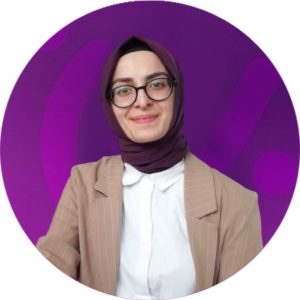 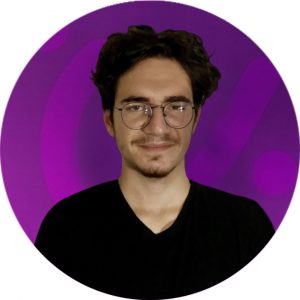 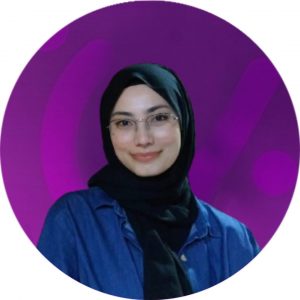